In TELOS, Dr. Iacoboni masterfully provides the long awaited reconciliation between Faith and science, calling upon the hidden truth of the ages, now finally revealed.

Stephen J. Iacoboni, MD, is a dedicated doctor, an award-winning researcher, and an outdoorsman. He is the father of grown sons and an oncologist of forty years, who has been the medical director of three cancer centers in the Pacific Northwest. In his personal memoir, The Undying Soul, he chronicled the spiritual journey of his return to faith as a cancer doctor. He also embarked on a new journey to study the science of purpose. In TELOS, he reveals his remarkable discoveries hewn from those efforts, and invites the reader to share in the rich rewards of those endeavors. He continues to practice now, in Hermiston, Oregon. 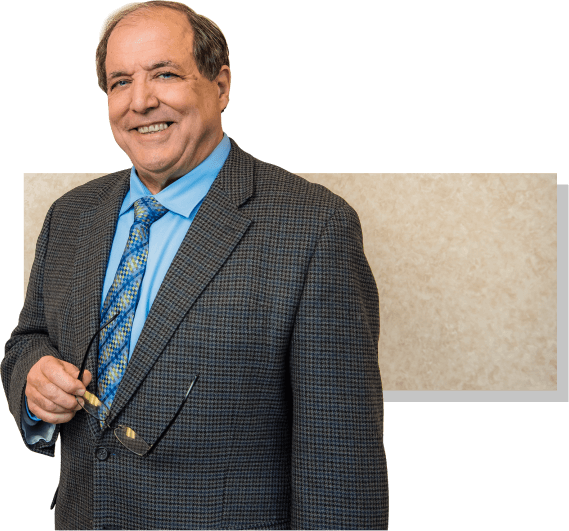 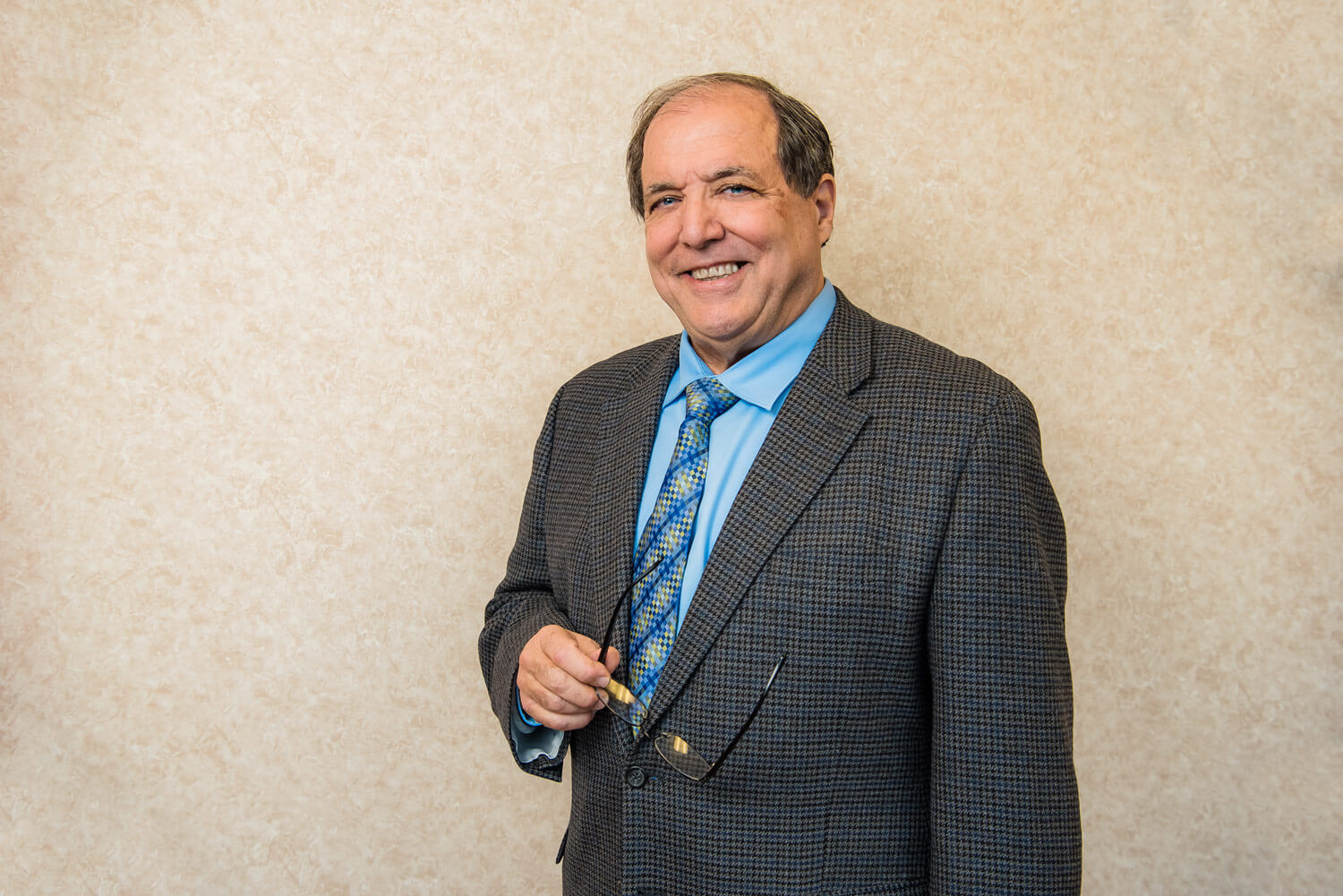 The Scientific Basis for A Life of Purpose

Join Dr. Stephen Iacoboni, award-winning cancer specialist, as he recounts his impassioned search to discover humanity’s true origin and purpose. The time has come to resurrect ancient biblical truth and restore it to its rightful place.

Get the Intro and First Chapter Free:

In previous posts I have been seeking to describe the science of purpose. Now it is worth getting down to the basics of what science actually is and how it works. The goal is to tease out what has heretofore been elusive for conventional science. I am referring to the elephant in the room, or rather in the laboratory: purpose. In this context it is necessary to distinguish between measuring grossly objective phenomena versus observing the effects of invisible forces and creating a theory as to what might account for them. Newton came up with a model for that ubiquitous invisible force called gravity. Einstein proved that Newton […]